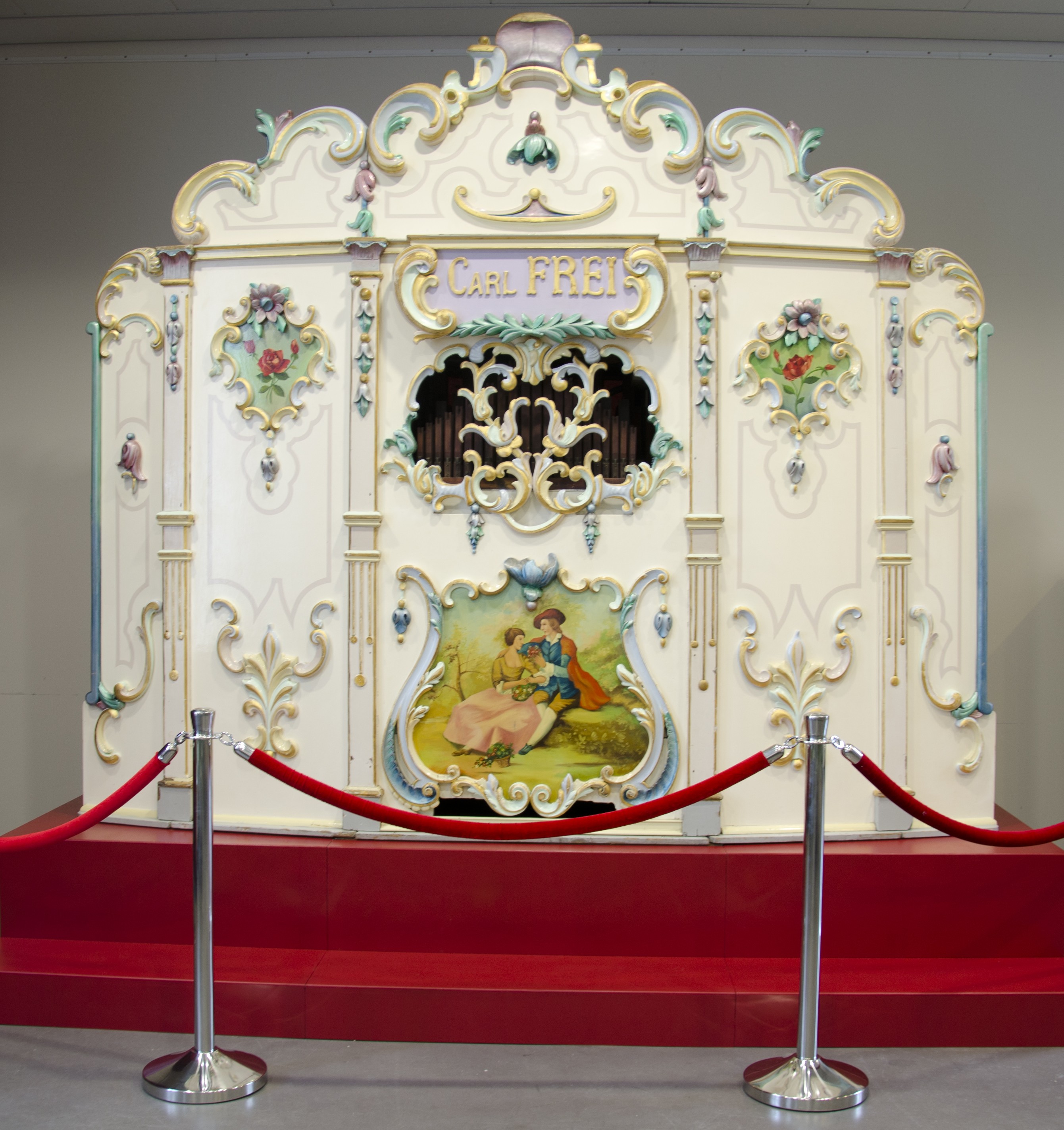 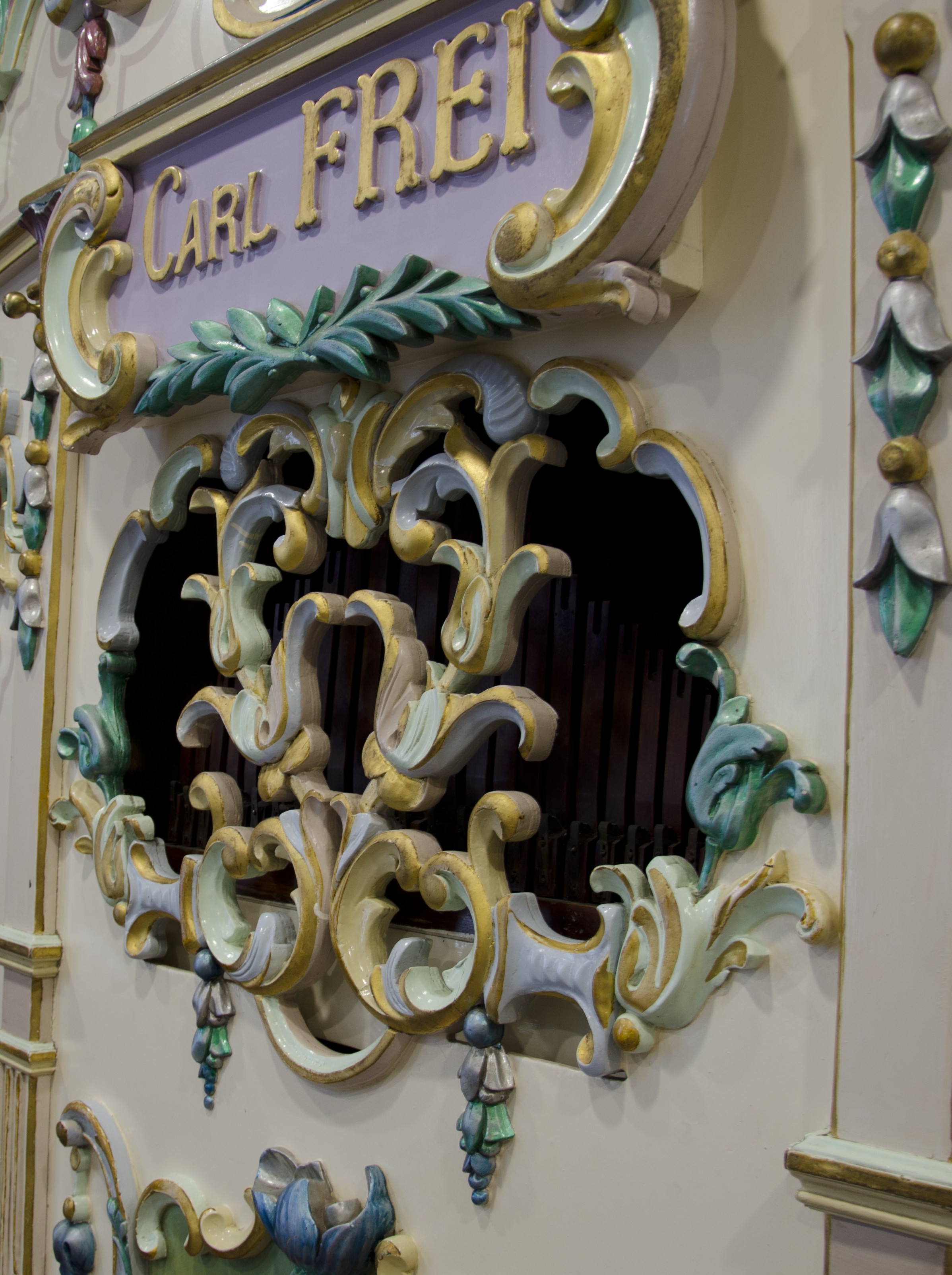 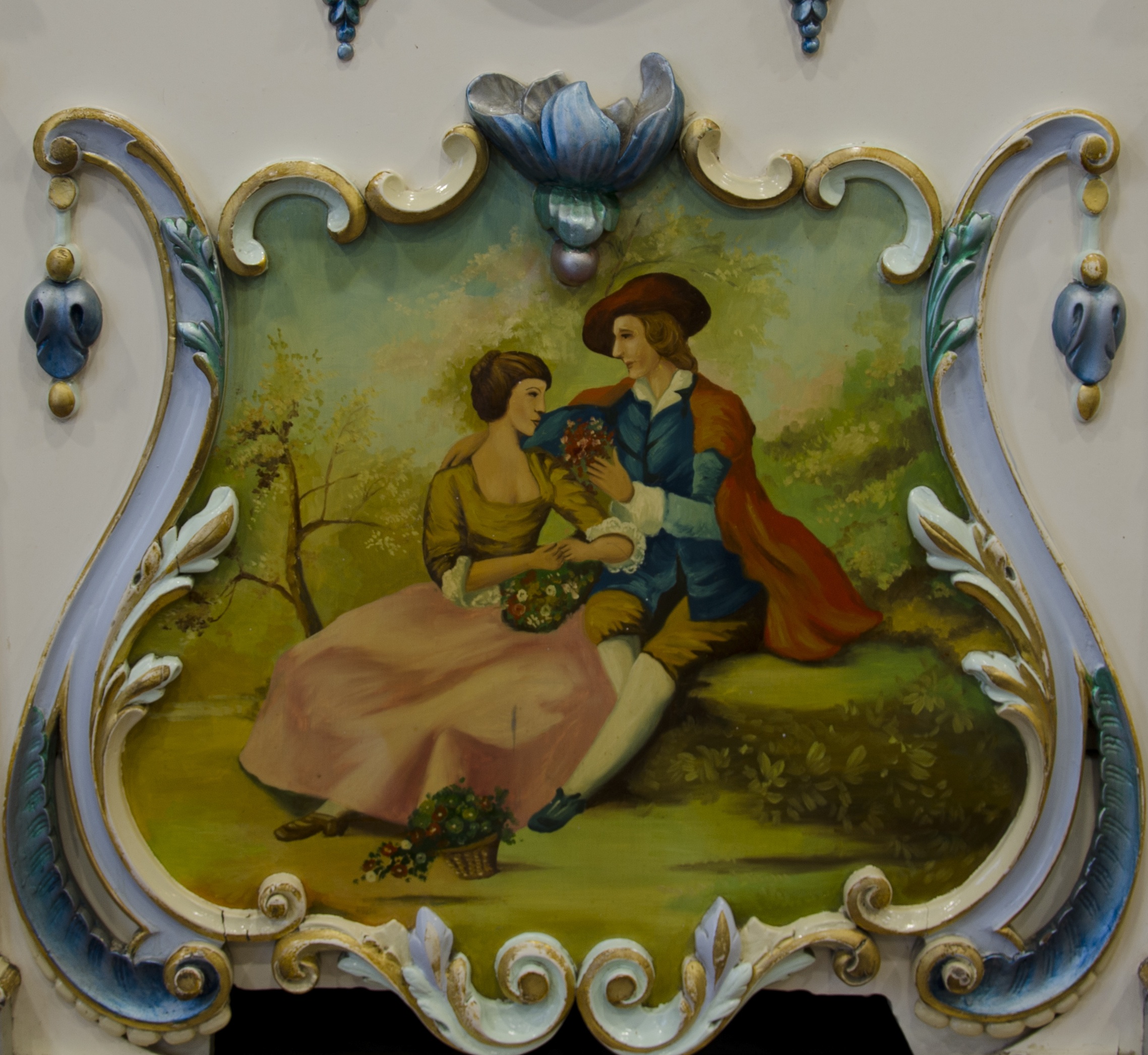 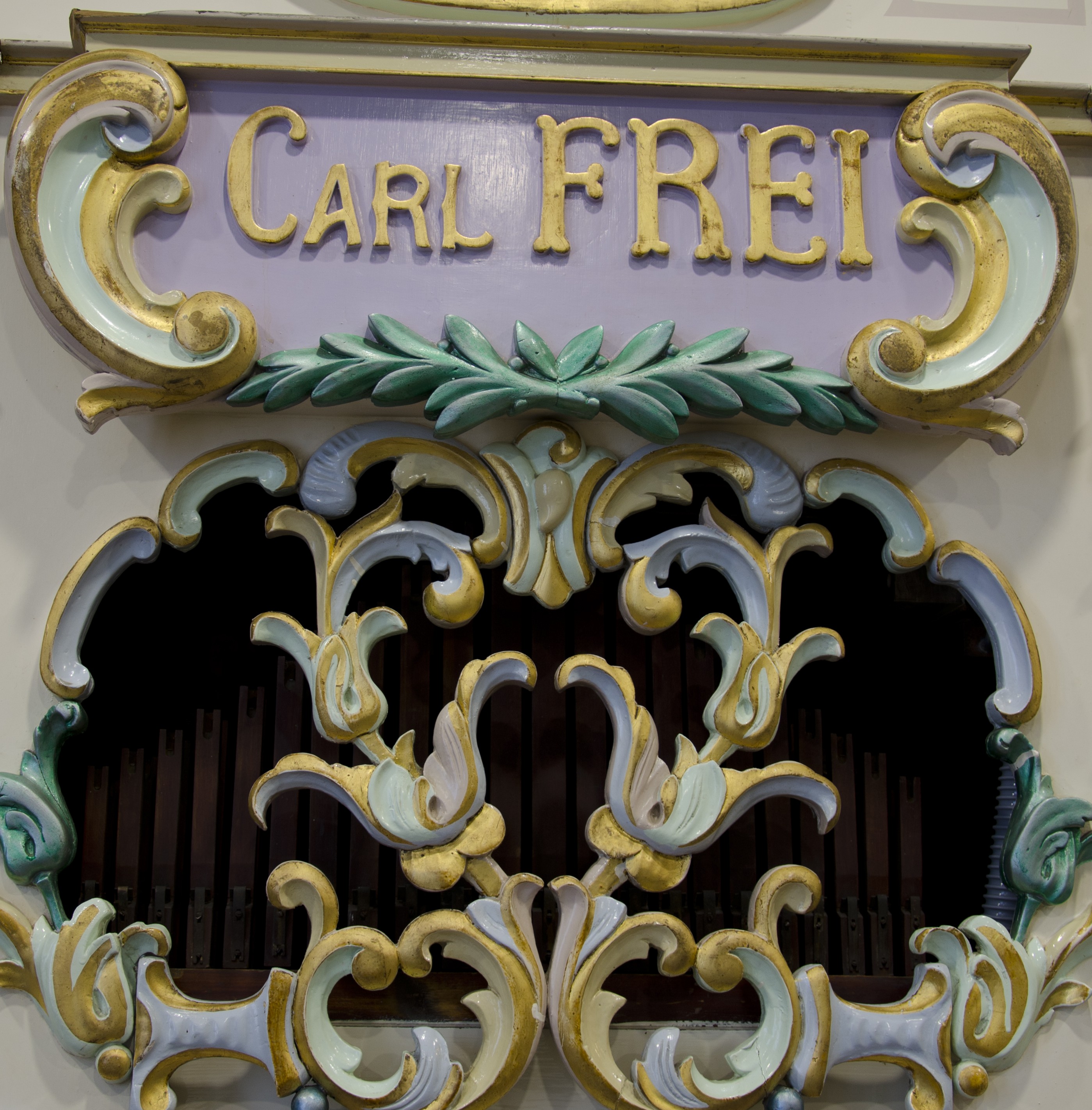 In 2012 we restored this Carl Frei fairground organ for the "Vrienden van Breda's museum" association. Since the 10th of June, 2012, this organ has become a part of the collection of Breda's Museum.

The organ is a forte-piano organ using the Limonaire scale, and dates from 1934. Its original owner was Piet van Gemert, a showman from Uden. He used the organ in one of his rides. Sometime around 1955 it was purchased by showman Frans van Dam from Amsterdam, together with the ride. It was then sold to Tijs Eekhof from Wieringen in 1963, who soon sold it on to Jan Hoefnagels from Echt. He rebuilt the ride into a different layout and sold it to his nephew, but held on to the organ. In 1967 he gave the organ to his son (Peer Hoefnagels) who had it serviced by Carl Frei junior from the mid 1970s onwards. He took the organ to Amsterdam three times, where it played during Queen's Day celebrations. The association bought the organ from Peer through the NBC, making it the proud sixth owner.

After a thorough restoration the organ is now on public display in Breda's Museum.